Putting Award Money to “Greater Use” 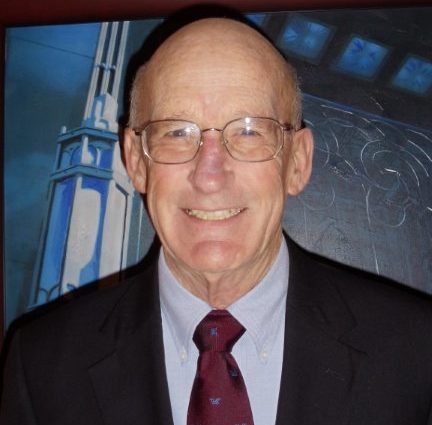 For John Nelson, the rewards of giving back to his field began early in his career. As a student in the early 1970s, “my role as the Denver Section Student Activities Chair showed me that I could make a difference in student lives and the advancement of electrical engineering,” he said. “My continued experience in IEEE allowed me to meet many people, forge numerous friendships, and gain technical knowledge and opportunities that I most likely would never have experienced.”

Though he admits that he hasn’t historically contributed financially to many organizations, Nelson felt differently about IEEE. After receiving $10,000 from the IEEE Richard Harold Kaufmann Award and $5,000 from the IEEE Industry Applications Society’s (IAS) Outstanding Service Award, “I believed that there was a better use and greater need for that money,” Nelson explained. He contributed to the IEEE Foundation’s IAS Petroleum and Chemical Industry Eugene J. Fagan Fund, which aligned with areas he’d supported over the years. In June 2020, “I became the President of IEEE Smart Village (ISV) and met fabulous people around the world, including ISV founders Ray Larsen and Robin Podmore. I subsequently worked closely with the IEEE Foundation to set up the new ‘IEEE Smart Village Hall of Honor Fund’ in recognition of Ray and Robin, which will be formally introduced in 2021 to advance ISV Entrepreneurs through educational opportunities.”

With nearly one billion people around the world having little or no access to electricity, “my contributions support ISV’s mission to provide energy, education and entrepreneurship opportunities to empower people in developing countries and I believe that contributing to ISV is one of the best decisions a person could make,” Nelson said. “IEEE Smart Village isn’t providing a fish – we’re providing the fishing pole,” he said, noting that contributions to ISV, the IEEE Foundation or other initiatives don’t need to be large. Concluded Nelson, “the feeling from making any size donation is great!”