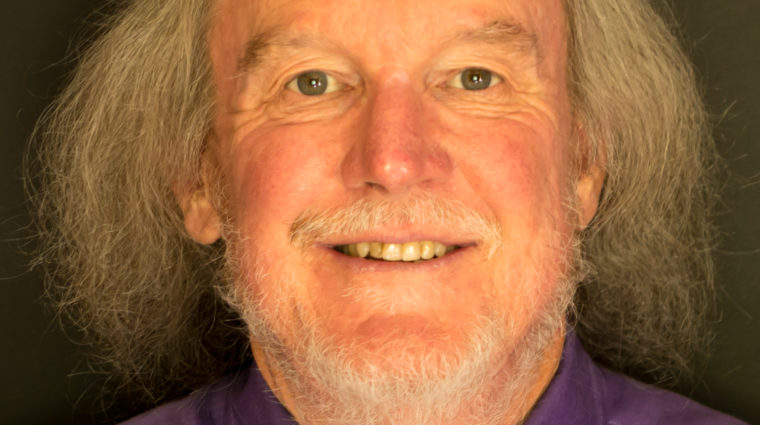 As a valued IEEE Member and current Fellow, the IEEE has played an instrumental role in Jack Jewell’s life and career for over 30 years.

“I always loved participating in IEEE’s community and still do!” confirmed Jewell, who said that his “mouth watered” when the latest Photonics Technology Letters arrived in the mail.  Among other activities, “IEEE’s Distinguished Lecturer program funded a nationwide tour to visit great scientists at their facilities, and conferences are festivals of learning, camaraderie, and friendship.  In standards meetings, especially Ethernet P802.3, I additionally experienced a blend of technology and business with a dash of politics — all of which have helped me grow as a person.”

Jewell’s recent donations to REACH, the IEEE Foundation Fund, the Photonics Society, and the IEEE Awards Program Fund (which involved his donation of a cash prize he’d received) reflected his desire to give back to an organization which gives so much to the field.

“I believe that education, especially STEMA, is crucial for our cultural growth and stability,” he explained.  “The REACH program nurtures curiosity and excitement about science in kids, which is great.  My general contributions to the IEEE Foundation and Photonics Society reflect our shared goals and my trust that the funds will be applied to my areas of interest.  And while I treasure the monetary Photonics Award I received for my technical work, I decided that it was best to leave the cash at its source to be used appropriately,” he said.  “I hope that the donations will enhance people’s lives, both professionally and personally.”

Ultimately, Jewell concluded, “contributing to IEEE extends our capabilities beyond our own personal professions.  IEEE’s programs also reach out to people around the world, and I think it’s especially valuable that IEEE reaches out to poorer countries/villages through initiatives like Smart Village.”