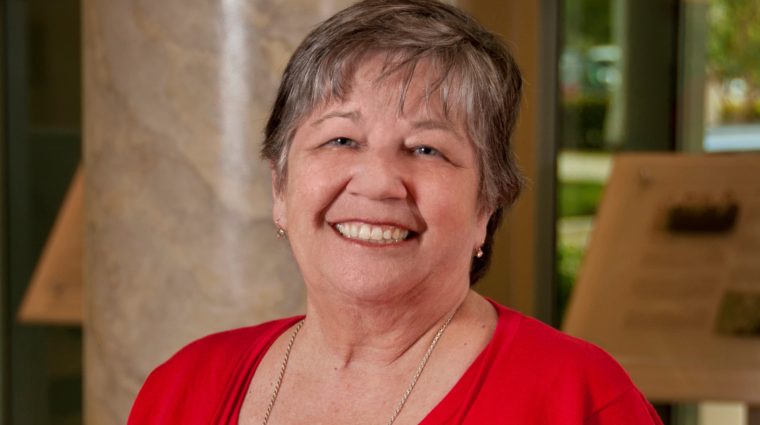 According to IEEE Life Member Maxine Cohen, Ph.D., Professor Emerita, College of Computing and Engineering at Nova Southeastern University in Fort Lauderdale, FL, US, “I grew up with IRE/IEEE magazines and journals in our house since my father was a Quality Control Engineer, so for as long as I can remember, IEEE was part of my vocabulary.”

A former faculty member at The State University of New York at Binghamton, US, Cohen joined the IEEE Computer Society in 1982, became an IEEE Life Member in 2018, and has been an active volunteer, serving on IEEE’s Senior Member Review Panels and as the Region 3 Representative to the Admissions and Advancement Committee and preparing reviews for such IEEE publications as IEEE Spectrum, IEEE Transactions on Education, and IEEE Software.  “This year I joined the Board of IEEE’s Society on Social Implications of Technology (SSIT) and was also appointed to the Publication and Presentation sub-committee of the IEEE Awards Board,” she said.

Cohen joined the Life Member Committee (LMC) in 2019, and, “since I no longer had to pay membership dues as a Life Member, I decided to allocate those funds (plus a bit more) and joined the Heritage Circle,” she said of her recent donation to the LMC.  “I liked how I could commit to a sizable donation but spread it out over time, and IEEE Foundation personnel were extremely helpful in facilitating everything, especially during the pandemic.  Member donations to the LMC are very important and being actively involved in the LMC allows me to play a part in funding the scholarships, awards, and other interesting projects they support.”

“It’s good for Life Members to continue supporting the LMC or another facet of IEEE that has meaning to them,” concluded Cohen, who’s excited to help encourage more young girls to enter the STEM fields and to see IEEE’s dedication to supporting diversity and inclusion.  “It feels good to give back to an organization that’s provided so much to me in my professional life.”